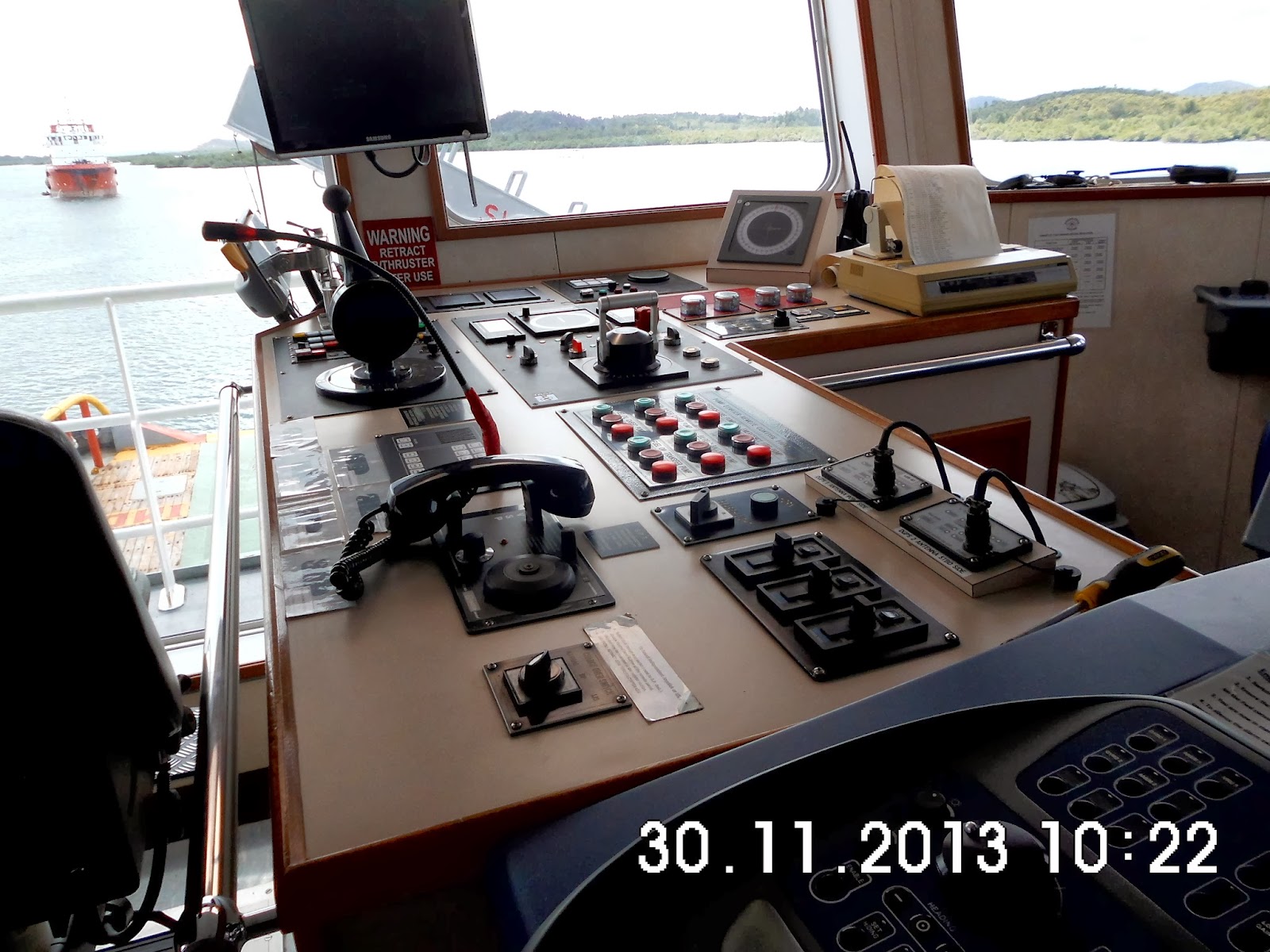 Additional Secondary Factor: corrections to be applied when plotting Loran C positions on charts to take into account variations in the conductivity of the earth’s surface over which the signals pass

Convention on the International Regulations for Preventing Collisions at Sea, 1972, as amended

Dynamic Positioning: the ability of a ship to maintain automatically a pre-set position and heading by using her own propellers and thrusters

Digital Selective Calling: a technique using digital codes which enable a radio station to establish contact with, and transfer information to, another station or group of stations

Global Maritime Distress and Safety System: a global communications service based upon automated systems, both satellite and terrestrial, to provide distress alerting and promulgation of maritime safety information for mariners

Global Navigation Satellite System: a worldwide position and time determination system that includes one or more satellite constellations and receivers

General Operator’s Certificate: a GMDSS radio operator’s certificate for use on ships trading beyond GMDSS Sea Area A1. This is now usually incorporated into the STCW qualifications of deck officers at the operational level.

International Maritime Organization: London based United Nations intergovernmental body, responsible for the safety of life at sea, including navigational rules, and the protection of the marine environment

Telegraphy system for broadcasting marine weather forecasts, navigational warnings, SAR alerts and other warnings and urgent information to ships in coastal waters (up to 400 nautical miles) under the WWNWS

Officer of the Watch

Rescue Co-ordination Centre: a unit responsible for promoting the efficient organisation of SAR services and for co-ordinating the conduct of SAR operations within a SAR region

Restricted Operator’s Certificate: a GMDSS radio operator’s certificate for use on ships trading only in GMDSS Sea Area A1 R/T Radio Telephony S-57 Edition 3 IHO’s latest transfer standard for digital hydrographic data for use with ECDIS

INMARSAT service for promulgating MSI to ships on the high seas; it includes shore-to-ship relays of distress alerts and communications for SAR co-ordination

Search and Rescue Transponder: a portable radar transponder for use in survival craft, which transmits homing signals in the 9 GHz band

System Electronic Navigational Chart: a database that comprises ENC data, ENC updates and other data added by the mariner that is accessed by, and displayed on, the ECDIS

Standard Marine Communication Phrases: an updated version of SMNV that includes phrases that have been developed to cover the most important safety-related fields of verbal communications

Standard Marine Navigational Vocabulary: adopted by IMO for communications on board ship as well as for those between ship and shore

International Convention for the Safety of Life at Sea, 1974, as amended

World-Wide Navigational Warning Service: established by IMO in collaboration with IHO for the dissemination of navigational warnings to ships

World-Wide Radio Navigation System: terrestrial and satellite radio-navigation systems that have been accepted by IMO as capable of providing adequate position information to an unlimited number of ships

This site uses Akismet to reduce spam. Learn how your comment data is processed.